Published by Betty Childs on October 8, 2015

Plans for a new development at Skyline Marina featuring a restaurant, office space and a residence are moving forward after the Anacortes Planning Commission recommended approval.
See more about Skyline Village in this article: http://www.goanacortes.com/news/article_52e4f686-6c70-11e5-b4f3-2bfe3a323b8b.html

This project has been several years in the making and will revitalize the area that once held the old Flounder Bay Cafe.

Three phases of construction are planned over the next few years. Flounder Bay Cafe has been removed to prepare for a new office building that will be constructed in its place. 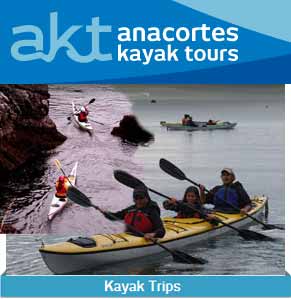 On Fidalgo Island's Northwest side is Flounder Bay, a fully protect harbor off Burrows Island.

Everything you need to know about Valet

Skyline Marine Center Valet Program When someone asks me “Why Skyline?”, it’s easy to start rattling off all the great services and amenities that set Skyline apart from other marinas—whether it’s our proximity to the Read more…

Reasons to Love Anacortes During the Holidays!

Shop * Play * Eat * Stay for the Holidays! From the lighting of the Christmas Crab pot tree to the free downtown rides on a horse drawn carriage, there are many reasons to love Read more…

Hello December!!  We have new hours here at Skyline Marina that begin on December 1st.  Please note our days of closure for the holidays!  Wishing you a warm and festive season from all of us Read more…